In one of the town’s more highly anticipated openings, The Mooring on Central Street held a “soft open” for friends and family, giving a peek into Manchester’s newest bar and restaurant in the space formerly (and briefly) inhabited by Superfine and, for decades before that, The Coffee Cup. The brick interior has remained the same, and that’s where the similarities stop.  The expanded bar is the unmistakable center of the place, easily and comfortably seating up to 20 people.  There’s a limited but very serious menu, crafted by Ryan McGovern, who grew up here but cut his culinary teeth at Foreign Affairs, L’Espellier and Feather & Wedge, among others.  When it opens, hours will be 12 to midnight daily (except Mondays).  We’ll do a write up in a couple of weeks, once The Mooring’s got its sea legs.  Congratulations boys. 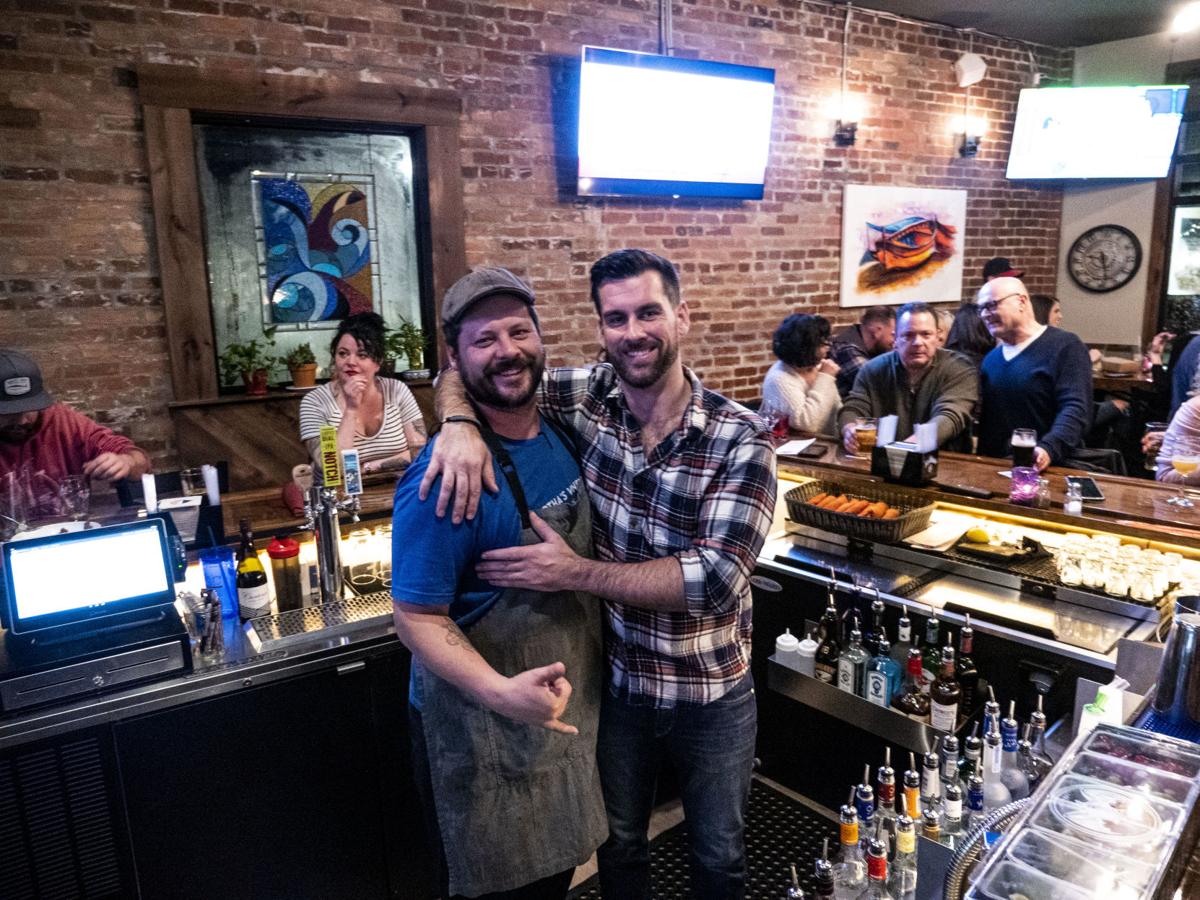 Sorry, there are no recent results for popular videos.

Sorry, there are no recent results for popular commented articles.